At the classes and workshops, the participants get rid of the conventional aesthetics, their body will change and will be directed by the instincts, by the energy or by the voice. During the exercises the voice of the body has an important role, you will be able to observe your unhearable inner sounds. We examine the movements arised from the instincts, from the energy centers and developing them consciously in order to experience different realities. 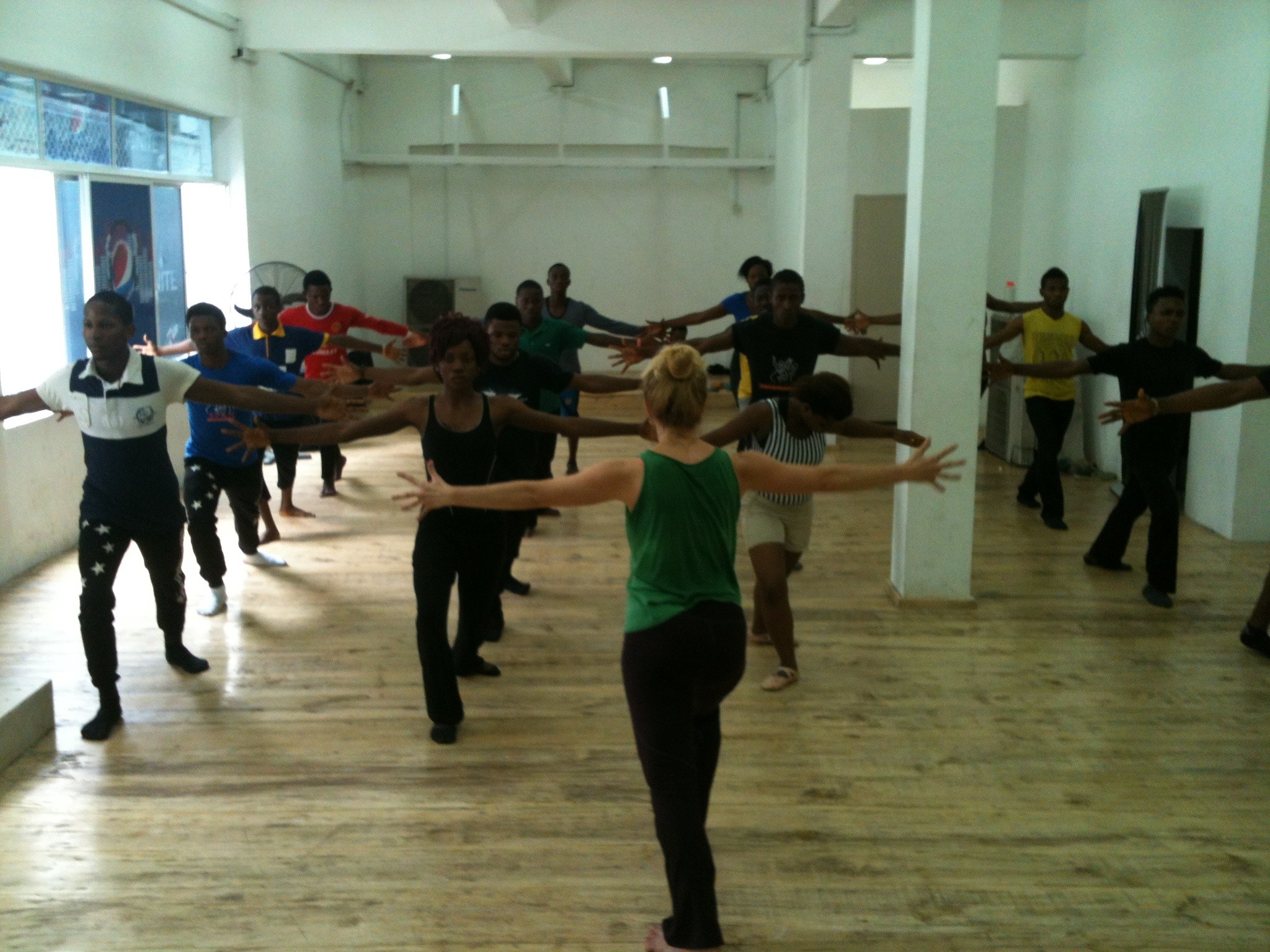 Every being is a band of energy which during its single life aspires towards the state of the energy ball.

The lecture based on Batarita’s philosophy. 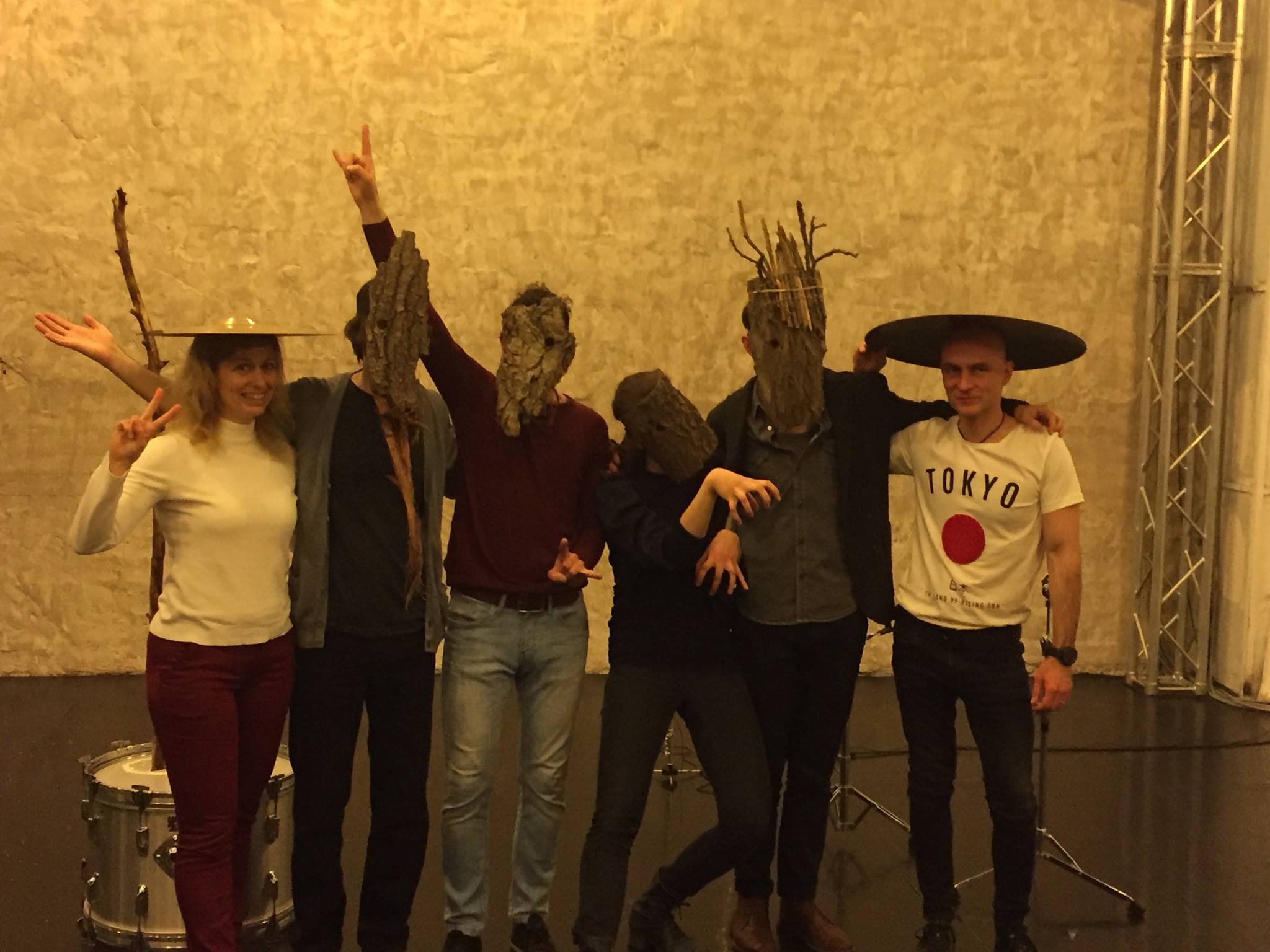 2011 Professor of Contemporary dance based on butoh, Academy of Film and Theatre, Hungary

Workshops or Master class held in the following countries 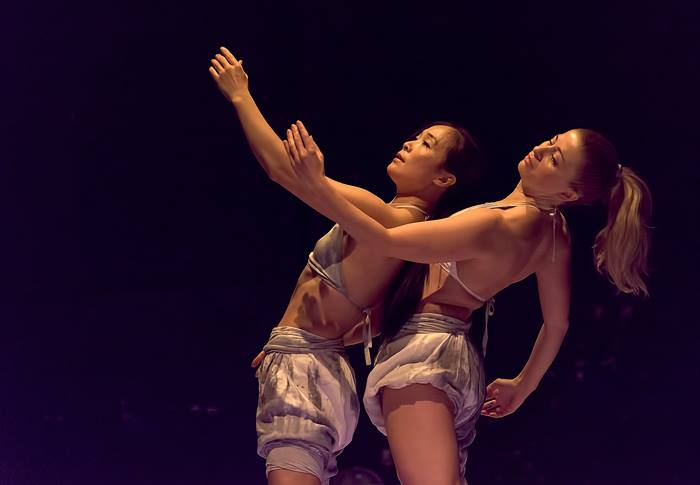