In 2009 Batarita has debuted as an opera director at the Hungarian State Opera House. She is the only contemporary choreographer in Hungary, who was invited by the HUNGARIAN STATE OPERA HOUSE to direct operas. She has worked there between 2009 and 2011 and has directed 3 operas.

Opera for children in two parts

“Since Purcell produced Dido and Aeneas for Josias Priest’s girls’ school at Chelsea, no more beautiful opera for child performers been written. Its immediate popularity as an entertainment, not only in this country but all over the world, has been phenomenal; but what is more difficult to assess is the extent of its influence in introducing children to opera. In some a new generation is growing up that, thanks partly to its example, is prepared to accept opera and its conventions as a natural and familiar art. The Little Sweep is an opera of innocence – of innocence betrayed and rescued -, and it is fully worthy of the singer of innocence who inspired it.”

According to the original concept (which worked perfectly), The Little Sweep (libretto by Eric Crozier) was the third act of Let’s Make an Opera!, which was composed for the entertainment and musical-theatrical education of the young. In the first the children decide to compose an opera, which they rehearse in the second act and perform in the third. The plot is based on a short story by Charles Dickens. 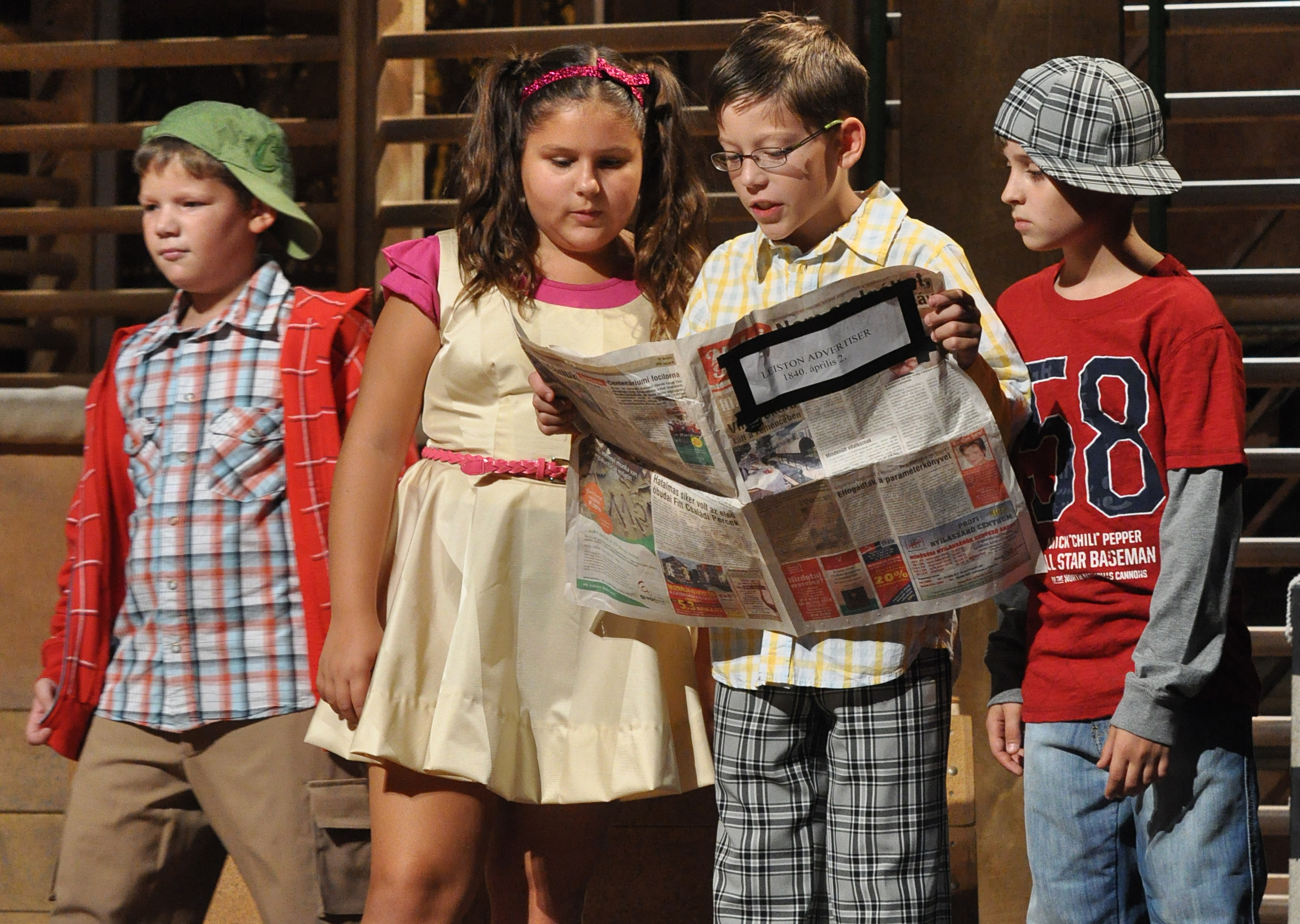 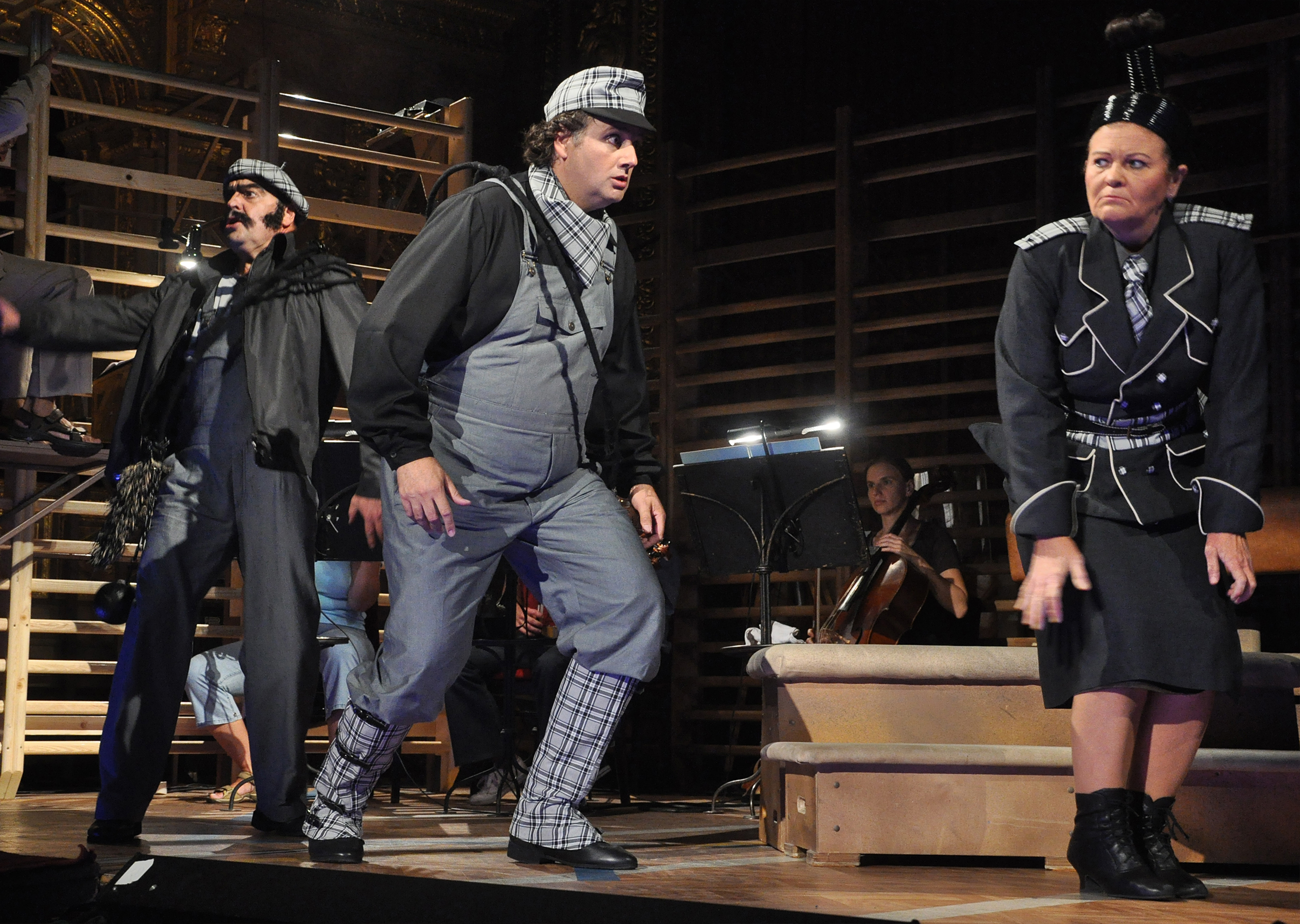 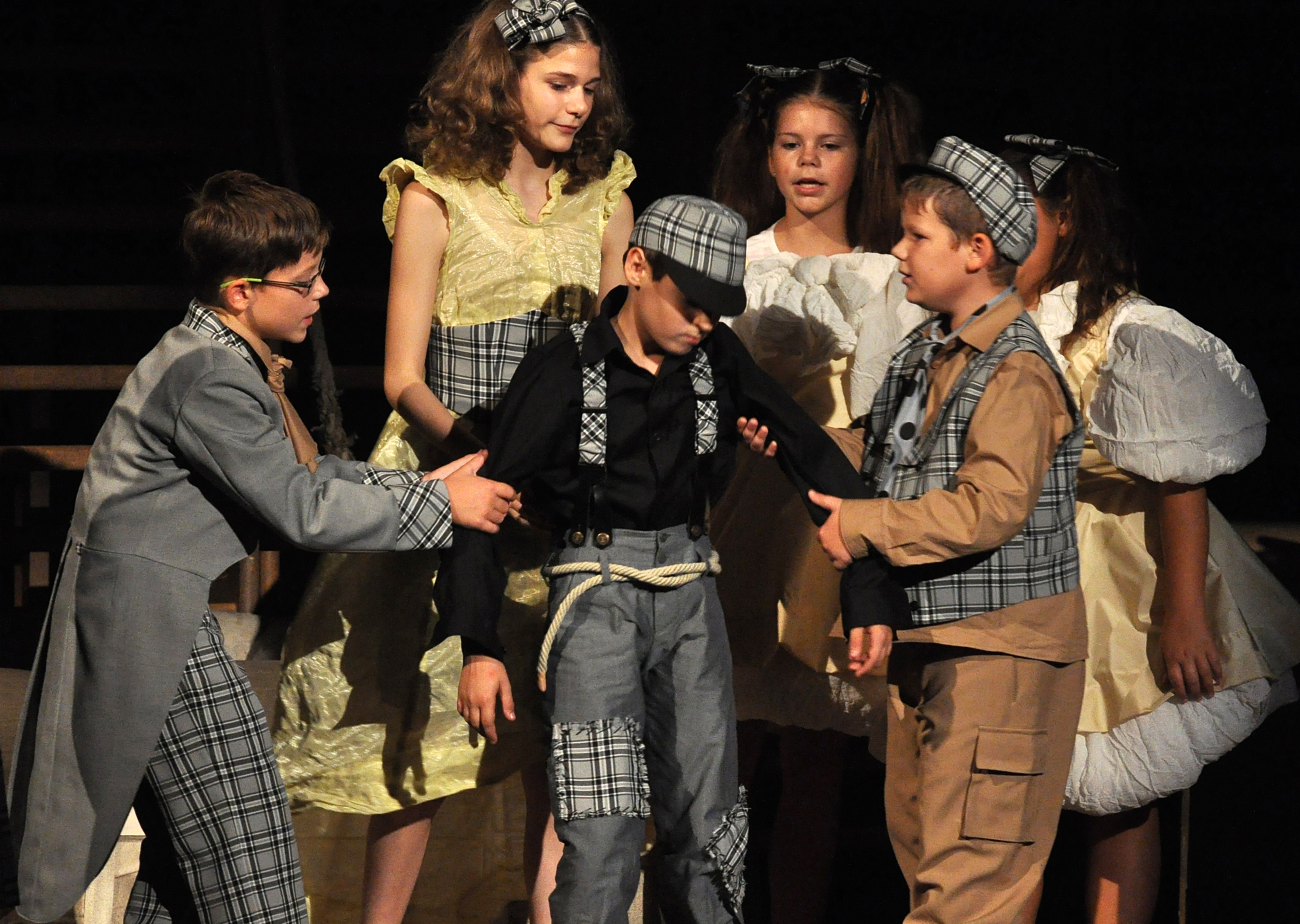