She believed she could grow wings. She believed gaining access somewhere. She had to change, shehad to leave to start a new life.
The authoity cuts over and over again the interoperability of a well-structured, run-in matrix, cuts the community to be isolated people, and observs its former participiants like white mice.
If you are looking for the meaning here, if you think you can save it, you can restore the original, there is nothing waiting for you but madness and death.
You can survive only in your own matrix, but you have to create it first… .to link it to others’ own matrix.

In 2016 Batarita has directed her first film. This film was selected and premiered: 26th Mediawave International Film and Music Festival competition program of HUNGARIAN DANCE AND EXPERIMENTAL FILMS / 27 April, 2016 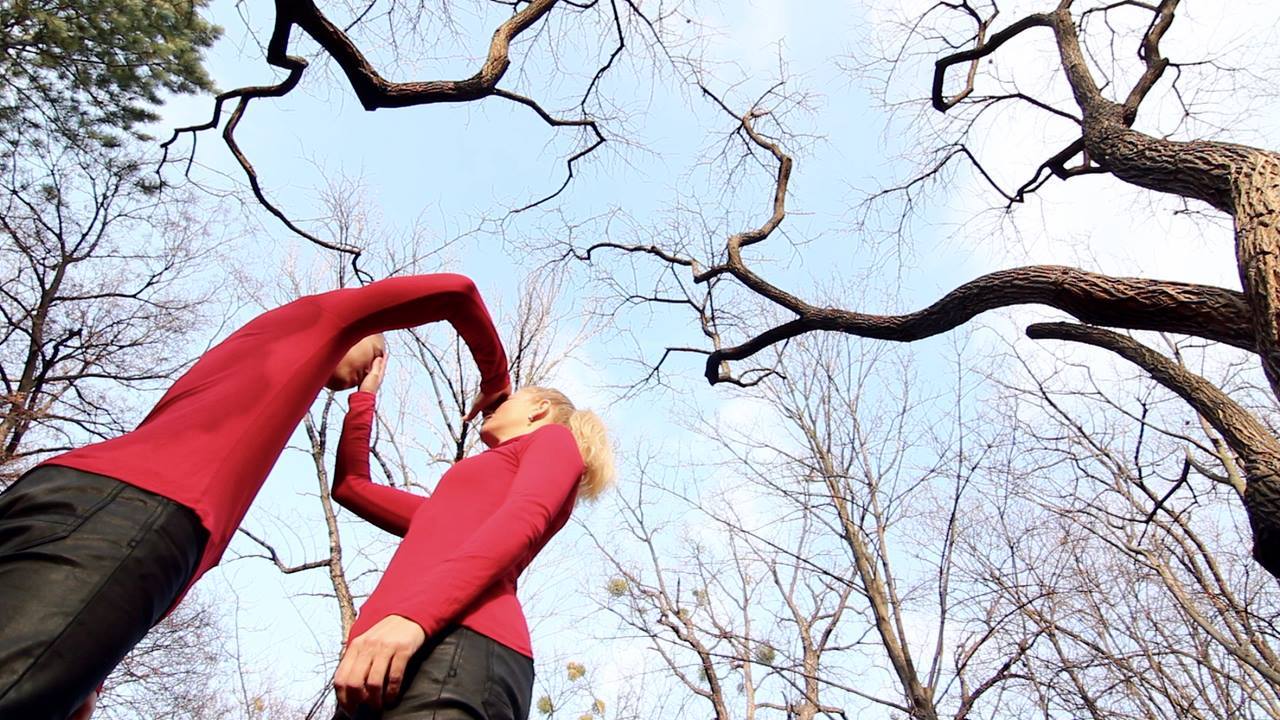 Water Drop in the Fish-Eye

„I am man and woman.

I am human and animal.

I am East and West.

I am beauty and ugliness.

I am pleasure and pain.

I am creation and destruction.

I am possession and remittal.

I am love and hate.

I am God and mote.

Written and directed by Batarita (Hungary)